The premier music school in Melbourne

Music World is comprehensive, dedicated and privately owned. Headed by a renowned team both active and contributing to the professional music scene in Australia, Music World has a history spanning 3 decades. With hundreds of students and a diverse list of instrumental lessons and programs, our sound reputation comes from years of reliable, personalized in-store service and quality music education for our students.

Our school is currently located across two campuses; East Malvern and Point Cook.

We are easily approachable, if learning music is one of your many dreams – we’d like to welcome you.

Music World provides exceptional music education so that students of all ages and different walks of life may learn to achieve excellence in music.

Whether you’re a beginner, an adult beginner, proficient or professional – we can provide the education and opportunities you need. Music can enrich your life by improving confidence, cognitive development and interpersonal skills. Our passionate, talented team work together teaching and performing at our Melbourne studios while the caring, friendly environment ensures that music is taught both for enjoyment as well as achievement.

A commitment to the community is imperative to us as we liaise with schools as well as affiliations abroad. By working with students, teachers and parents, we hope that future generations retain the ability to impact and change lives as music has done for all of us.

Founder Mr. Phillip He arrived in Melbourne and began his private teaching here after leaving his position with the Shanghai Philharmonic Orchestra. 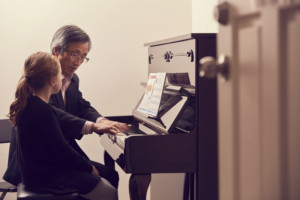 Mr. He took the next step and opened the East Doncaster Music Centre where he ran piano, violin, theory, and organ lessons 7 days a week.

Mr. He along with his wife Ms. Lillian Ye took another big step forward in founding the current school and retail, Music World Enterprises 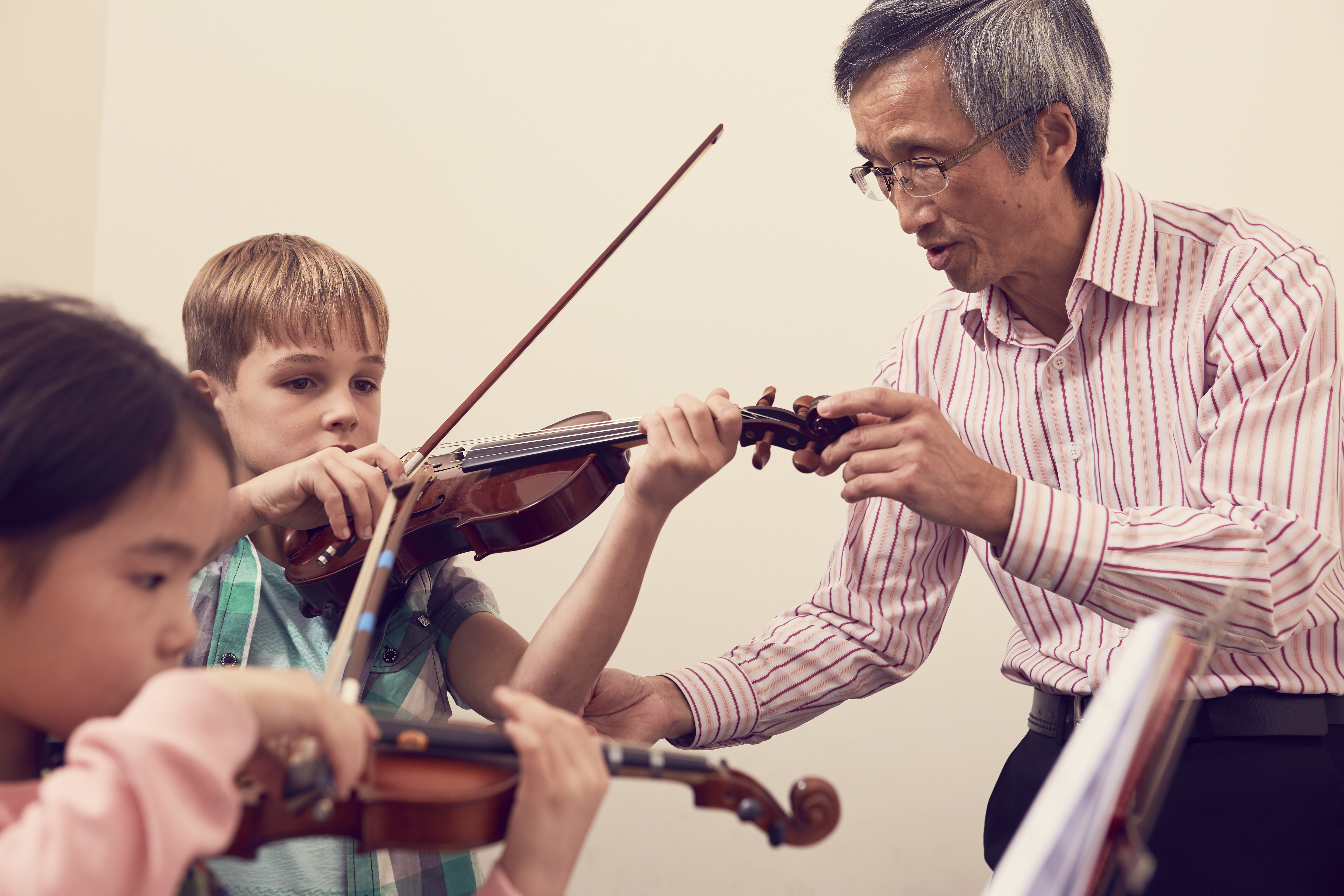 With much demand from parents and fellow partnering education schools, Music World opened up a second location in Point Cook 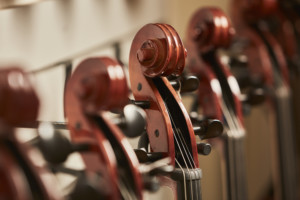